Montse Aguer has been appointed Director of the Dalí Museums in the last meeting of the Dalí Foundation's Board of Trustees, held last 16 November. Born in Figueres, she has a degree in Catalan Philology and a PhD in Art History. She's life Patron of the Foundation and director of the Centre for Dalinian Studies. As international curator of the Year Dalí in 2004, she contributed to divulge aspects less known about Salvador Dalí such as his literary creation. She's been responsible for numerous exhibitions of the artist around the world. She's published scientific articles and papers related to him. In 2005 she was given the Creu de Sant Jordi award by the Catalan Government and, in 2012, she was appointed member of the Museo Reina Sofía Board of Trustees. She substitutes the former director Antoni Pitxot, who passed away last 12th June. 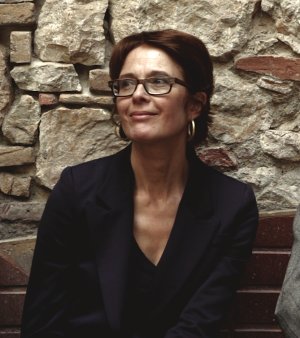 Montse Aguer at the Dalí museum