Figueres, 1st July 2016. The Fundació Gala-Salvador Dalí is pleased to announce that today a temporary exhibition is inaugurated at the Municipal Museum of Art in Kyoto, Japan. It will be on show until next 4th September and will be shown in Tokyo from mid-September until 12th December. This is thanks to the enthusiasm of the Yomiuri Shimbun who takes part in the project as organiser.

The Dalí Foundation in Figueres, Spain, was represented in the official opening by its General Secretary, Mr. Lluís Peñuelas.

The exhibition title is Salvador Dalí 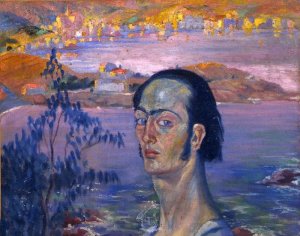