Antoni Pitxot has been director of the Dalí Theatre-Museum, as well as life patron and vice-president of the Gala-Salvador Dalí Foundation until the day of his death. On 16 September 2004 he received from King Juan Carlos I the Gold Medal for merit in the Beaux Arts and on 19 October 2014 the local government of Figueres gave him the Silver Fig Leaf distinction. On 10 March 2015 the local government of Cadaqués named Antoni Pitxot Favorite Son of the town for its strong involvement and also for the involvement of their family on the town, where they lived.

The temporary exhibition of Púbol Castle of 2014, Dalí-Pitxot. The allegory of memory, has been dedicated to their artistic career. The catalogue published for this exhibition contains a documentary which has been awarded with the "Golden Prize" given by AVICOM.

Antoni Pitxot died on 12 June 2015, the day the exhibition opened in Cadaqués Museum entitled Dalí. Pitxot. Cadaqués. The Allegory of Memory, organized by the local government of Cadaqués and the Gala-Salvador Dalí Foundation. The show is a tribute to the long friendship and collaboration of Salvador Dalí and Antoni Pitxot. It is also a tribute to art and painting, to a unique mineral landscape, which is Cadaqués, that inspires and influences both artists. 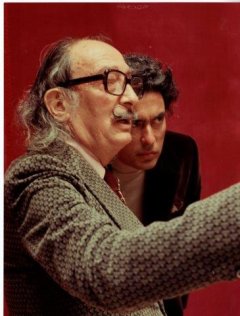 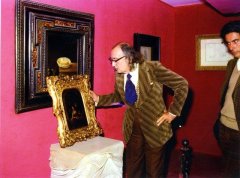 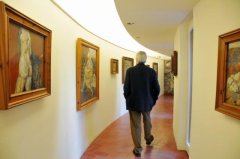 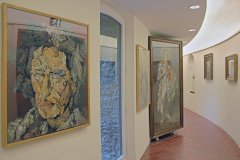 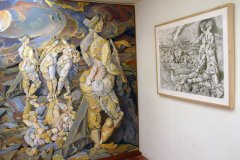