The Court of First Instance nº 11 in Madrid has given notice to the lawyers of the Fundació Gala-Salvador Dalí (the law firm Roca Junyent) of the report issued by the National Institute of Toxicology and Forensic Sciences in which, after analysing the biological samples of Pilar Abel Martínez and those obtained in the exhumation of the remains of Salvador Dalí, it concludes that the results obtained "permits the exclusion of Salvador Dalí as the biological father of María Pilar Abel Martínez".

This conclusion comes as no surprise to the Foundation, since at no time has there been any evidence of the veracity of an alleged paternity. The unusual and unjustified court decision to practice the exhumation is confirmed as totally inadequate and disproportionate, showing its utter inadmissibility and the uselessness of the costs and damages caused of all kind, in respect of which the Foundation reiterates its express right of actions.

The Foundation is pleased that this report puts an end to an absurd and artificial controversy, and that the figure of Salvador Dalí remains definitively excluded from totally groundless claims. The Dalí Foundation is also pleased to be able to focus again on the management of its extraordinary artistic legacy and in the promotion of the work and figure of Salvador Dalí.

The remains of Salvador Dalí will shortly be returned. The Foundation will inform once they have been relocated.

No statements will be made. 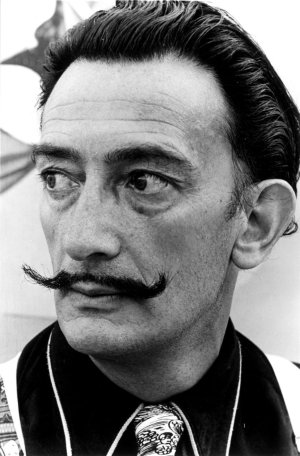